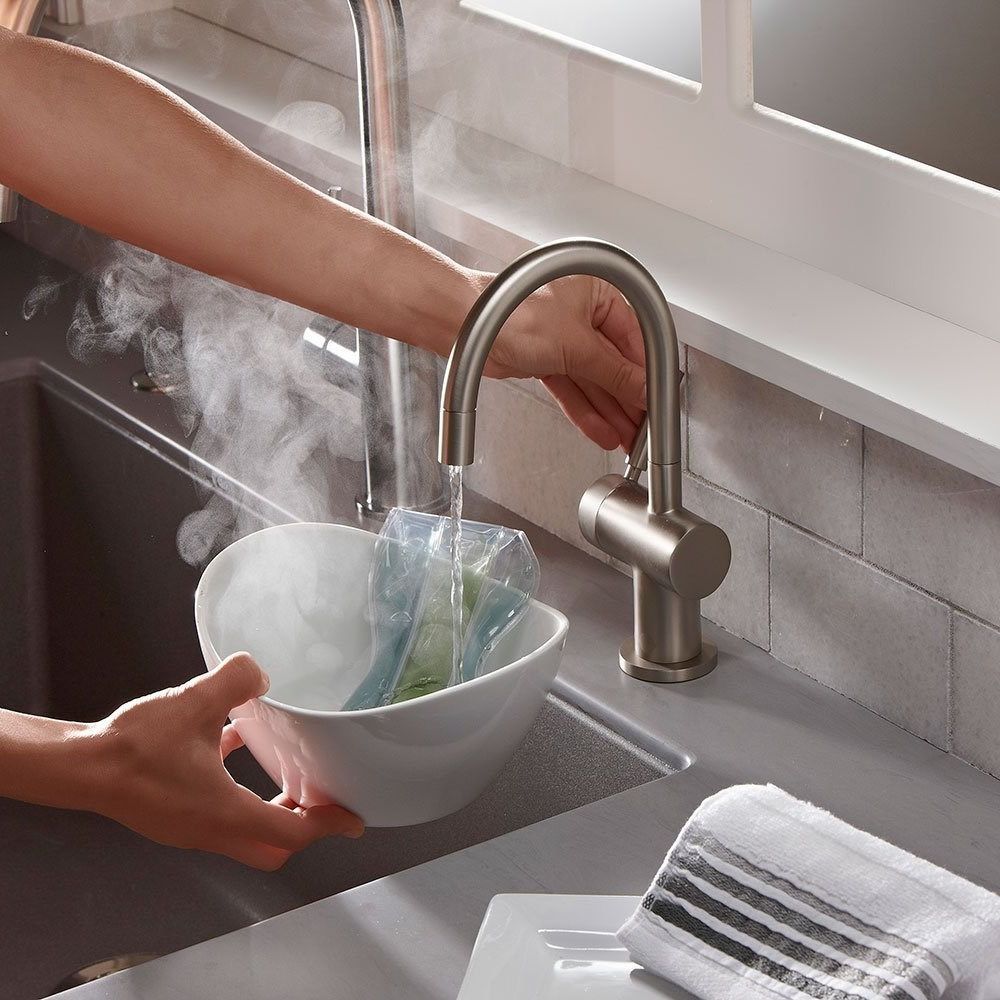 Instant boiling hot drinking water is not just the sign of a cool gadget but an incredibly useful kitchen tool, particularly in busy environments such as offices and staff rest rooms. Instant hot water dispensers are also practical in domestic kitchens which can also see a lot of traffic from either the family or a home worker.

The instant hot water system is plumbed into the mains water and also requires electrical power. It stores hot drinking water like little but highly efficient urn sitting in the kitchen. Typically they are installed under or above the sink, hot water is dispensed through a normal looking tap or faucet.

People who might use the kitchen should be warned that it is not an ordinary tap because boiling drinking water will come out from first use.

What are the Benefits of an Instant Hot Water Dispenser?

It is claimed that instant hot water taps are the most efficient means to providing boiling water for drinking or cooking. On their website Insinkerator claim that their models will: 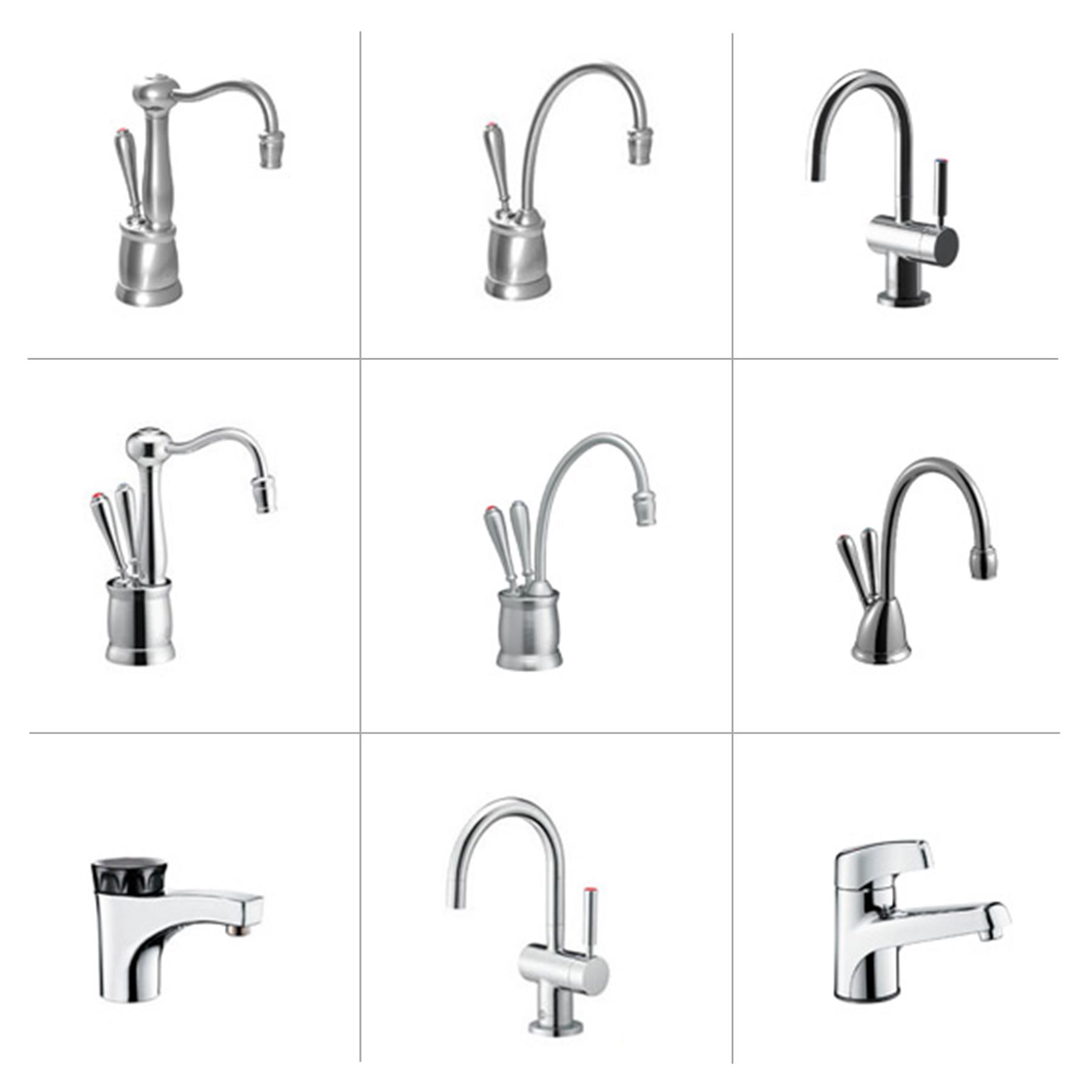 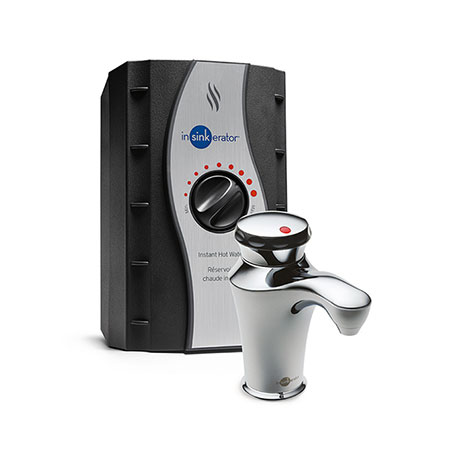 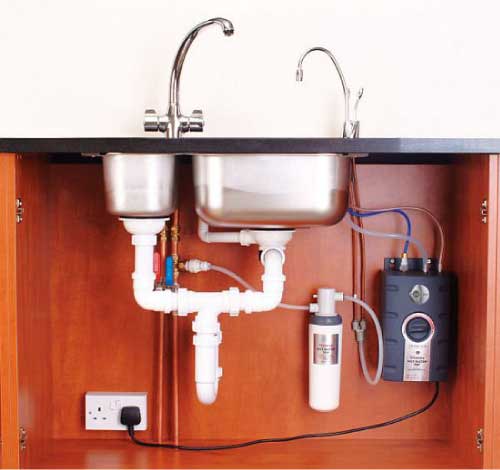 Insinkerator are well known as garbage disposal manufacturers. They produce a range of instant water dispensers all of which can produce between 50 to 100 cups of hot water per hour. Water will be near boiling 200 degrees Farhenheit or 98 centigrade.

Zip products originate from Australia but now their commercial and domestic water heaters are used throughout Europe, the UK and much of the world. Zip have wide range of hot water products intended for commercial use and domestic settings which have a number of energy saving and safety features. 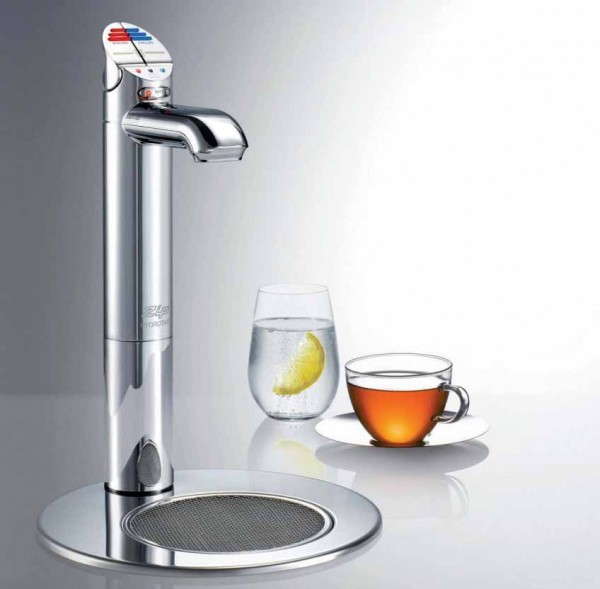 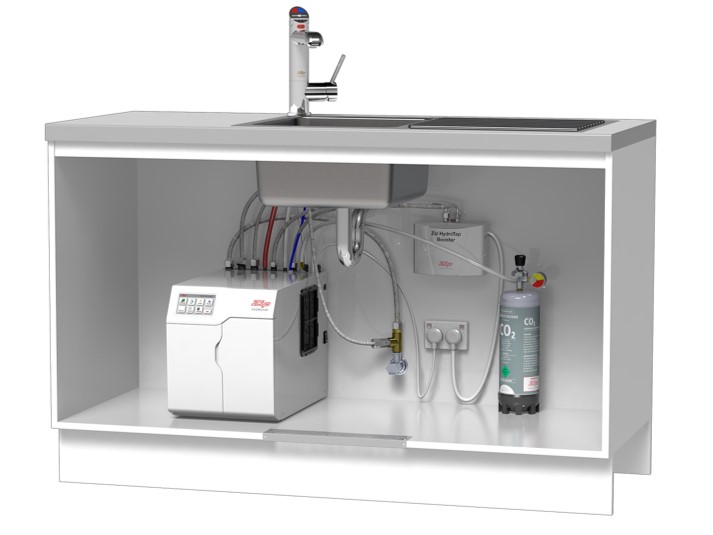 How to Choose the Best Hot Drinking Water Faucet

There are various features, in addition to aesthetic, to consider when choosing the water heat and tap or faucet which for the hot drinking water dispensing system.

A Kettle or a Boiling Hot Water Dispenser, Tap or Faucet

There is more to having a boiling water tap than just beating the old saying, “a watched kettle never boils.” Of course, the kettle will boil but will take a few minutes of wasted time or of wasted energy as the individual indulges in some multitasking, forgets, returns 30 minutes later and has to reboil the kettle.

There are many brands of hot water dispenser available through plumbing and electrical outlets, including Zip, Insinkerator and Franke. Generally they should be installed by professionals.

Family Time in the Kitchen: Using Meal Times as a Relationship Builder 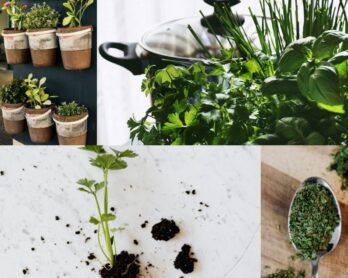 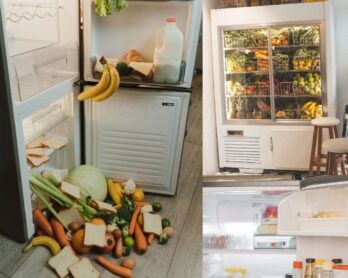 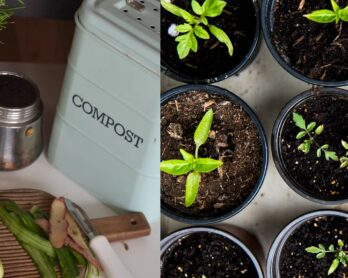 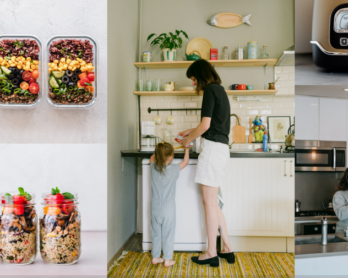 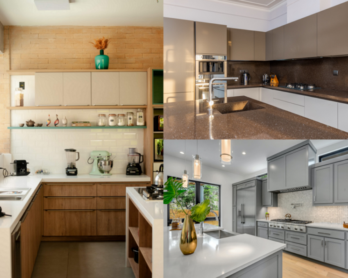 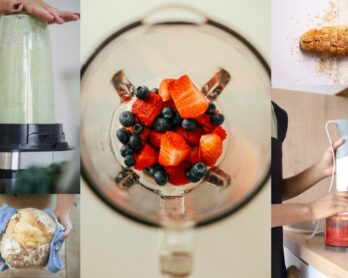