A decent mechanical kitchen scale (sometimes called analog scales or spring scales) can last for decades, yet costs only 10 to 30 dollars. While less precise and less accurate than digital electronic weighing machines, they are “good enough” for most cooking use and will never suffer from a dead battery at an inconvenient time.

Some digital scales have annoying quirks:

Mechanical scales are straightforward in comparison. What you see is what you get. Popular brands include Salter, Taylor, Typhoon, and Escali.

5 and 11 pounds (2 and 5 kilograms) scales are popular for kitchen use. They have 1 ounce (or 20 or 25 grams) as the smallest reading on the dial. For the rare occasions when a heavier weight needs to be weighed, a bathroom scale can be used.

The precision of more than 1 ounce can be obtained by estimating the position of the indicator needle between the scale markings. Half or quarter ounce readings can be estimated.

How to Test Mechanical Scale Accuracy

Precision (resolution) is not the same as accuracy. A scale might precisely indicate an item as weighing 2 pounds 6 ounces, but could be off (inaccurate) by 5 ounces.

Perhaps more important is consistency. The scale should always give the same reading for the same object, no matter what the error. The object being weighed should be placed at the center of the weighing bowl or platform. Placing it at the side can give a different reading.

A mechanical scale should be tested for accuracy (using standard weights) before it is purchased. 5 to 10 percent accuracy should be accurate enough for kitchen use when weighing at about half the maximum scale weight.

If no standard weights are available, bottled water (mineral water) can be weighed as a rough test. The weight of the plastic bottle is negligible compared to the accuracy of a mechanical scale, therefore it can be ignored.

If high accuracy is required, a digital electronic scale should be used instead.

The larger the display dial, the easier it will be to read small changes in weight. Most dials are vertical circles, like a clock. Some are flat horizontal wheels that look like fat frisbees.

Horizontal wheels are shorter and more compact, and often have a tare feature (explained below). However, they can be blocked from view if a large plate is placed on the scale.

Dials should display both pounds/ounces and kilograms/grams. This is useful when foreign recipes are used. Fluid ounce measurements are useful but rare. However, too many measurements can make the dial confusing to read.

Mechanical scales have a zero function. A knob is twisted to turn the needle to the zero position on the dial. This adjusts for temperature changes and loss of tension as the weighing spring ages.

A new scale should be tested to check that the zero function has enough plus/minus “play” on both sides of the zero position to correct for any future errors. Some badly constructed scales cannot be zeroed even when new, because the adjustment limit is reached before the needle is zeroed.

The zero function can also be used to adjust the weight of any container on the scale but this is not practical if more than one container is used.

Adjusting for the weight of containers is better handled by a tare function. This is like a zero function but instead of adjusting the position of the needle, the dial is rotated. The difference is that the tare function has a wider range of adjustment (up to the maximum scale weight) compared to the zero function. This is due to differences in the mechanism: it is easy to have a mechanism that rotates the dial 360 degrees.

Despite the higher accuracy of digital scales, mechanical spring scales continue to be widely sold. This is a tribute to their simplicity and practicality. They should be tested before buying, to get the most out of their limited accuracy.

How to Organize a Kitchen Cabinets

Skincare Right in Your Kitchen 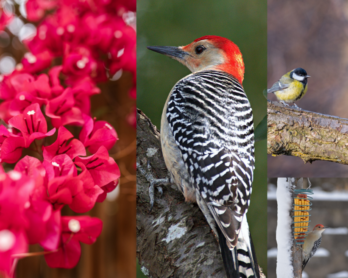 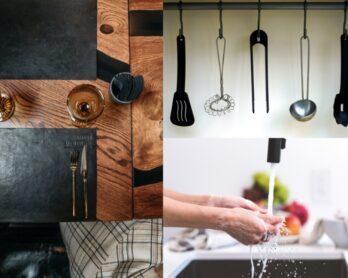 How to Create a Clean Looking Kitchen 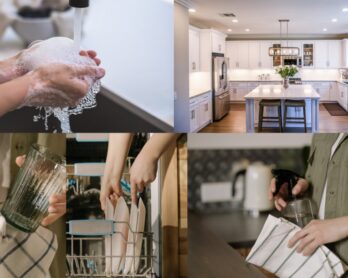 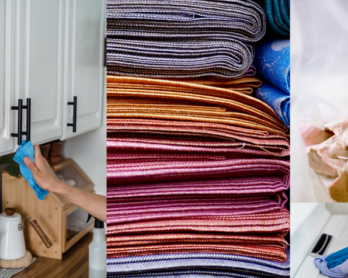 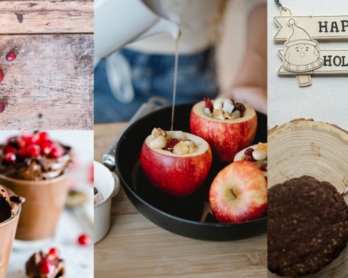 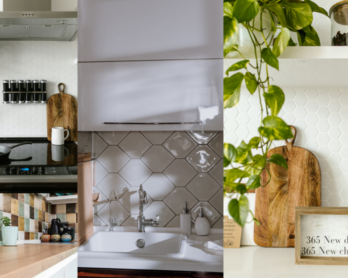