Kitchen island – thin Kitchen by i29

i29 is an architecture and interior design agency from Duivendrecht, The Netherlands. They have won several awards for their creations, including this incredible kitchen for a Paris apartment. The kitchen consists of two parts. The first part is a black kitchen island with unbelievably thin frames – so thin that they almost seem to disappear in space. The top surface is only a couple of millimeters thin. Kitchen islands are becoming a staple in kitchen remodels across the country, and a terrific way to save on your next kitchen update

By kalen
Comments are closed 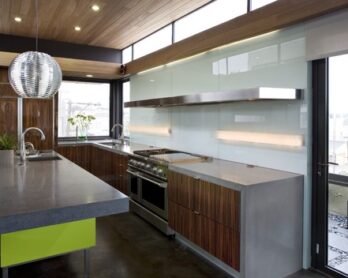 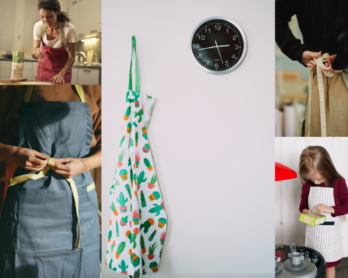 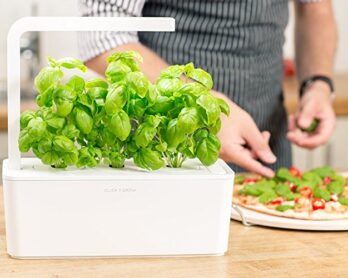 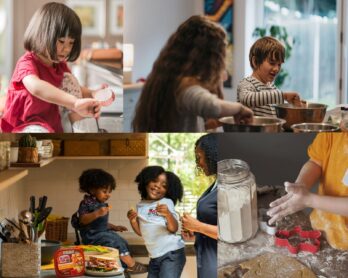 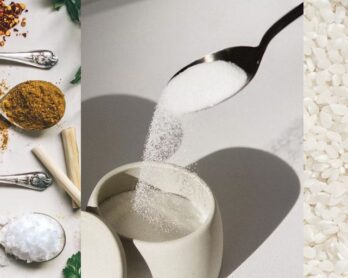 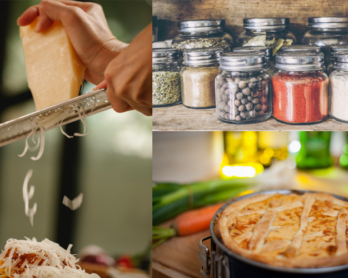